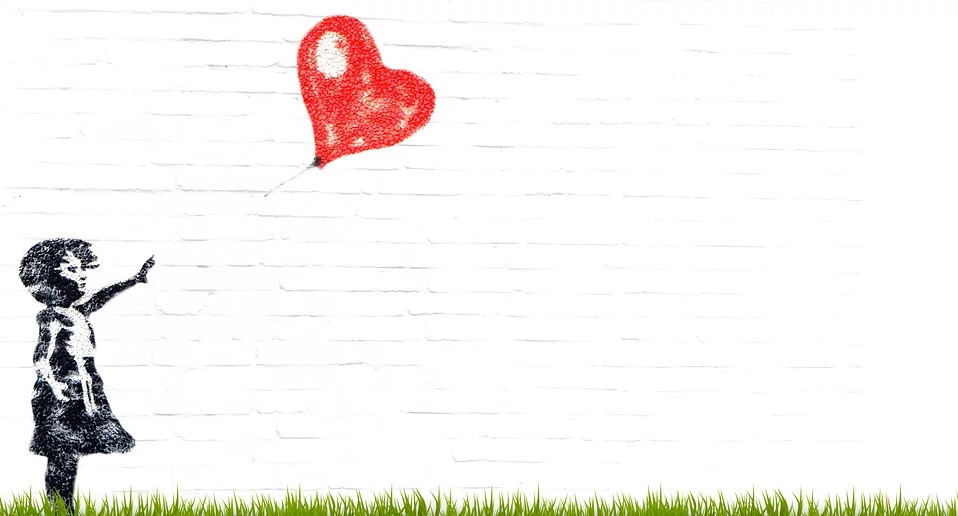 During all of Lent one year, I drank something I referred to as 'blue juice.' It was really just blue Kool-Aid. It was the only thing I could drink and enjoy instead of my beloved sweet iced tea. I'd given up caffeine, and went into Lent knowing full well that I'd have a few days of lethargy and bad headaches while my body became accustomed. The 'suffering' made it seem more significant, in my mind. Another year I gave up popcorn (we customarily had popcorn in the evenings in my home), and then there was the time I gave up Cheers (yes, the TV show). I haven't participated in this Lenten practice for years, and lately I'm thinking about self-denial and sacrifice, but not in the sense of forsaking candy or something for a few weeks. What I have in mind is genuine, meaningful sacrifice in response to a sense of greater purpose.


Consider Odin, who in Neil Gaiman's telling of it in 'Norse Mythology, traveled far to drink from Mimir's well. When he arrived, Odin asked for a drink, but was denied. He tried name dropping relatives, to no effect. What Mimir wanted was Odin's eye, placed in the water. Without questioning further, Odin requested a knife:

"After he had done what was needful, he placed the eye carefully in the pool. It sared up at him through the water. Odin filled the Gjallerhorn with water from Mimir's pool, and he lifted it to his lips. The water was cold. He drained it down. Wisdom flooded into him. He saw farther and more clearly with his one eye than he ever had with two." (Norse Mythology, Neil Gaimain, p46)

Odin went on a quest for wisdom, and he obtained it only through making a terrible sacrifice. From this account, it certainly seems worth it. Fortunately, we're probably not going to have to remove a part of our bodies in order to achieve something we deem valuable.

"And the LORD said to Abram, 'Go forth from your land and your birthplace and your father's house to the land I will show you. And I will make you a great nation and I will bless you and make your name great, and you shall be a blessing.'" (Genesis 12:1 The Five Books of Moses, Robert Alter)

In this translation, a type of intensifier is present that used elsewhere in Genesis, but often missed by other translators. In this case, Abram is told to 'go forth from' his 'land.' Then the focus is narrowed to his 'birthplace.' Finally, it reaches his family home. There's no escaping this call, something drawing him out of everything he's ever known, from the place where he belongs, and into the unknown. The aim is for him to be blessed, obtain fame, and be a blessing. The only way for him to do this is to take action.

For some, giving up their family would actually be welcome. There are homes that do not feel like homes, and people who should accept their family members as they are but instead reject anything that doesn't conform to their image of what they should be. Many yearn for a family that does affirm them, and I part of the work of ministry is forming communities where an alternative family is a reality. It isn't easy work, with us human beings being so...human.

For Odin, the price of wisdom was an eye. With Abram the sacrifice required to reach for a higher purpose was that of familial comfort and the security of his homeland. Striving to make meaning can require that some sacrifices be made, but it's not a one-size-fits-all situation. There's no magic, universal formula for everyone to give up this or do that to find their way. It varies as widely as there are people and in as many varieties as people have dreams. Uniformly, though, a meaningful course of action requires changes that are genuine and relevant, and never contrived or copied.

In most forms of Christianity there is a call to self-denial, one that extends from the execution of Jesus in the symbol of a cross. Troublingly, we generally see this concept packaged for mass consumption with guilt and shame as the currency. Rooted in such a  notion is that we are all hopelessly lost and broken, helpless without direct divine intervention. Our natural human desires for recognition, sex, and satisfaction with life -- in any measure -- are condemned as pride, lust, and greed.

We are not broken. There have been traumas in our lives. There are ingrained habits, biological demands, traumas experienced, and hurtful errors in relationships. Yet, we are not broken. We are whole human beings who need a little help, and to give a little help, from time to time. Sometimes the hurdles can seem insurmountable, and those are the moments when the most mercy, support, and encouragement, and possibly admonition are required. This is fundamental to our human calling in community, should we choose to accept it.

What I choose to do with my life is my own, and my own sense of purpose doesn't have to sync with anyone else's. Keeping in mind my covenant responsibilities, the demands of reasons and ethics, and the value of careful deliberation and consultation, my course forward and the price I will pay to get there is on me.  It does no one any good to intentionally cause harm to ourselves as an end in itself, but rather to know the direction and do what is required within the framework described to bring this into reality, or die trying.
at March 08, 2020